the glory of the light 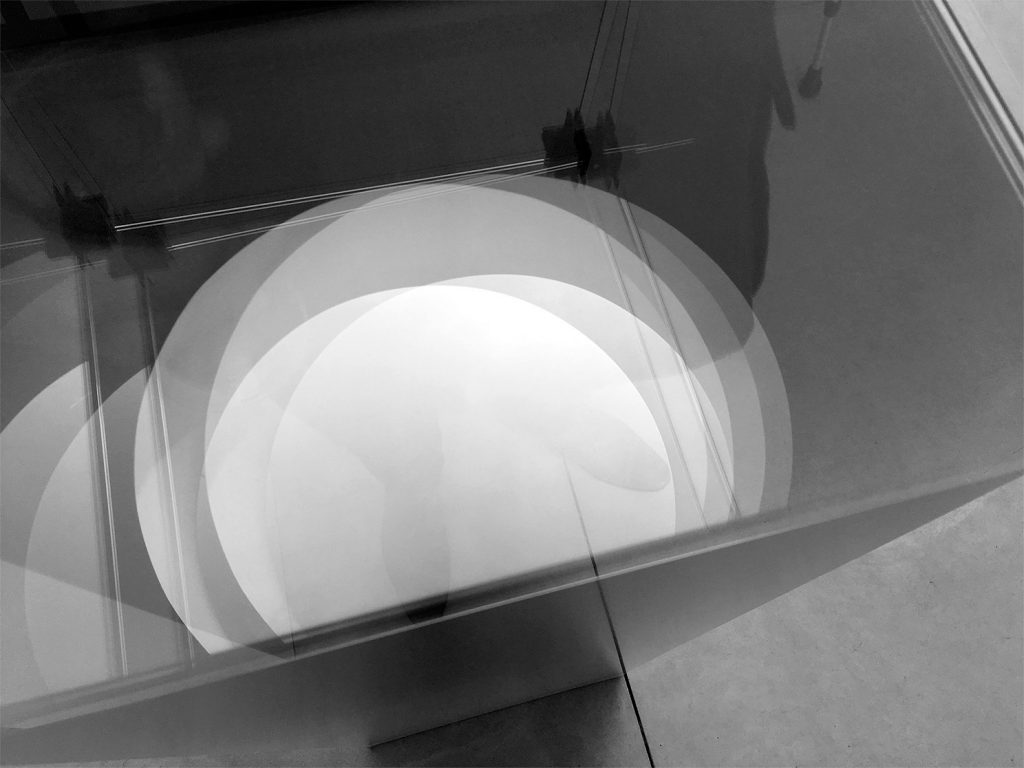 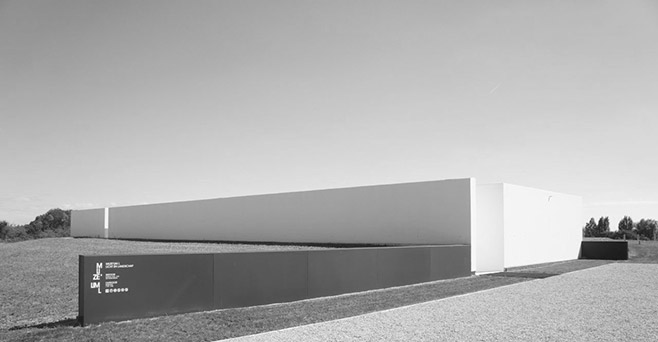 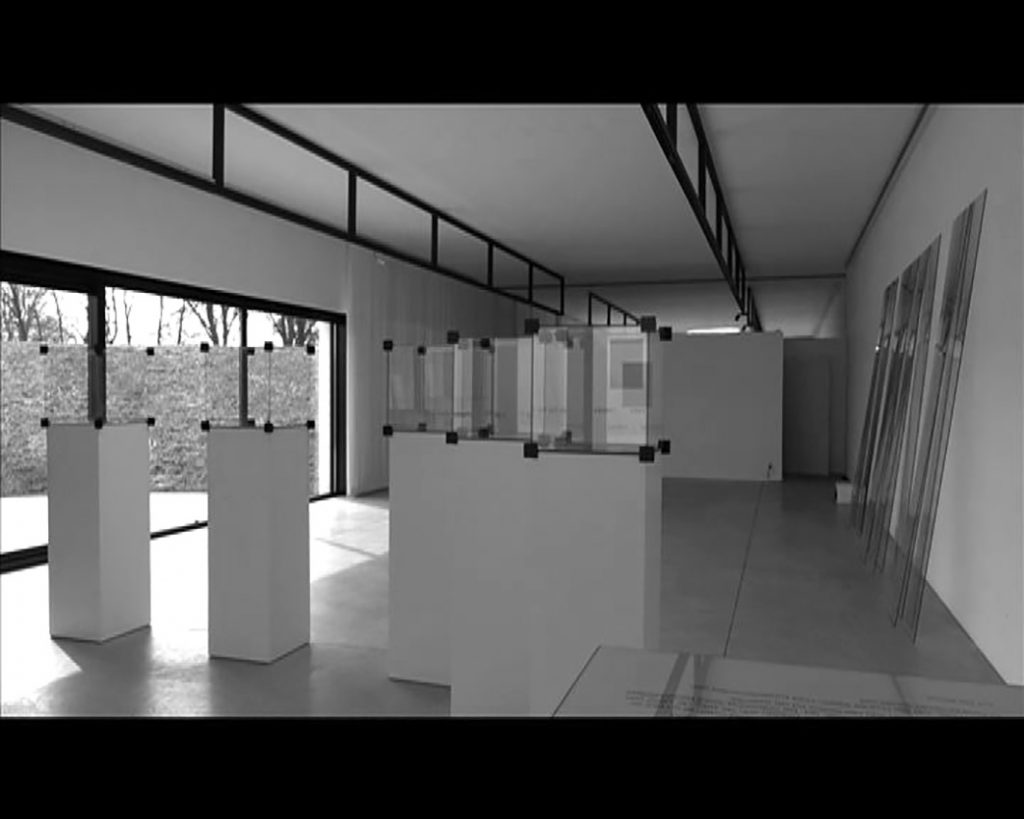 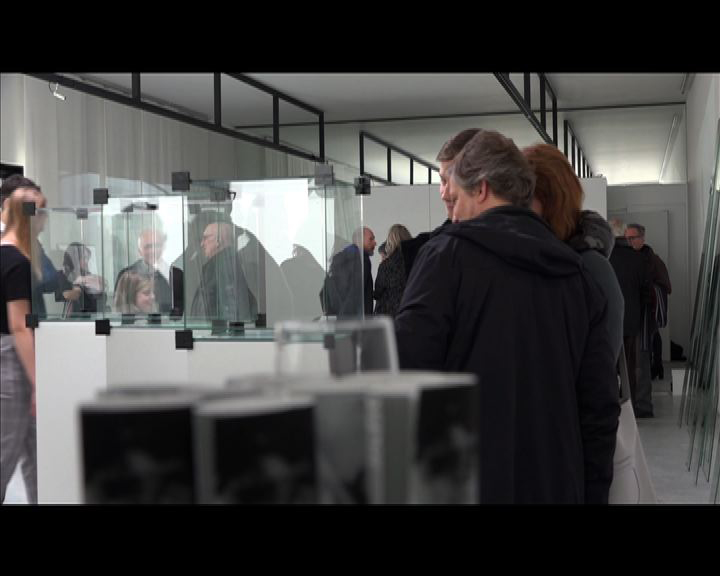 “the glory of the light”

a staging by monique thomaes

The architecture of MUZE’UM L challenged Monique Thomaes to draw up an art intervention in which space, light, contrast between inside and outside and the viewer are of crucial importance.

Her staging leads the light inside and invites the audience to watch. It is an interaction between observation and being perceived. Monique Thomaes studied sculpting in the Netherlands where she stayed for twenty years. The switch to Berlin has inﬂuenced her strongly: her work has evolved from sculp- ture to spatial photo, light and video installations, in which the architecture and the viewer are of crucial importance. Time, light and space are the ‘tools’ that the artist uses. No everyday instruments, but three metaphysical concepts, three ‘greats’ that transcend reality. Also the cloud constellations that she shows in photo series and video montages play an important role Thomaes not only integrates the natural light in her work, she adds ingenious light from projectors and video cameras. Light incidence and sense of space are not goals in themselves, they serve as a way of expressing an atmosphere or emotion and that always in function of man.

As an artist, Monique Thomaes senses these sensitivities and shows them what you normally can not see: the silence of the silence, the luster of light, emotionality, serenity, time. The emotion is realized by erasing the excesses to the essence.

Less is more. In this way her art interventions get a disarming purity. 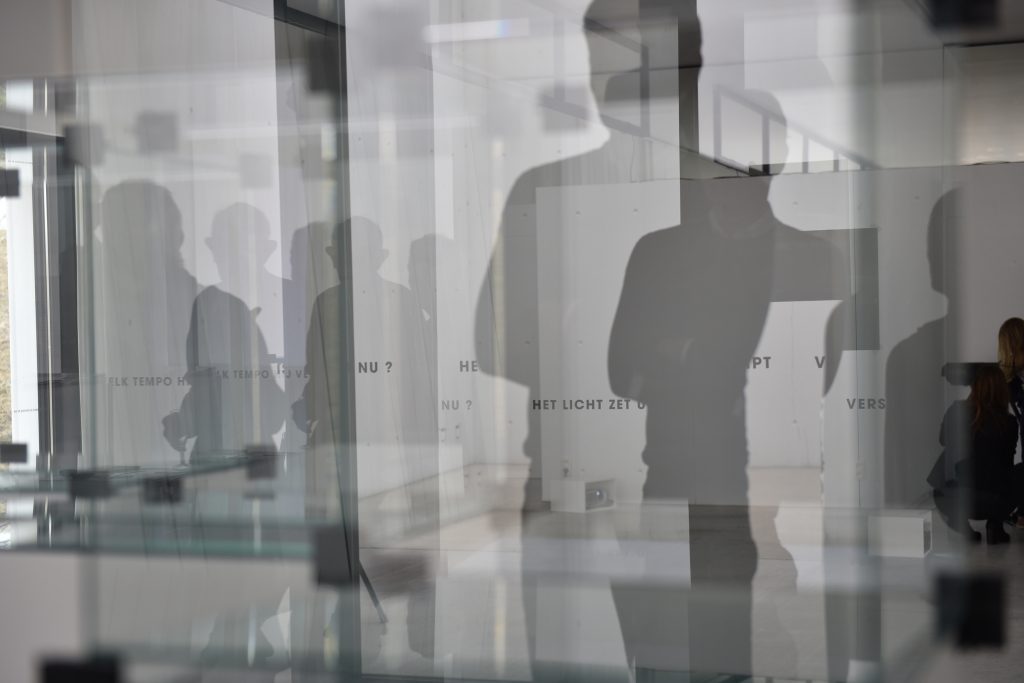 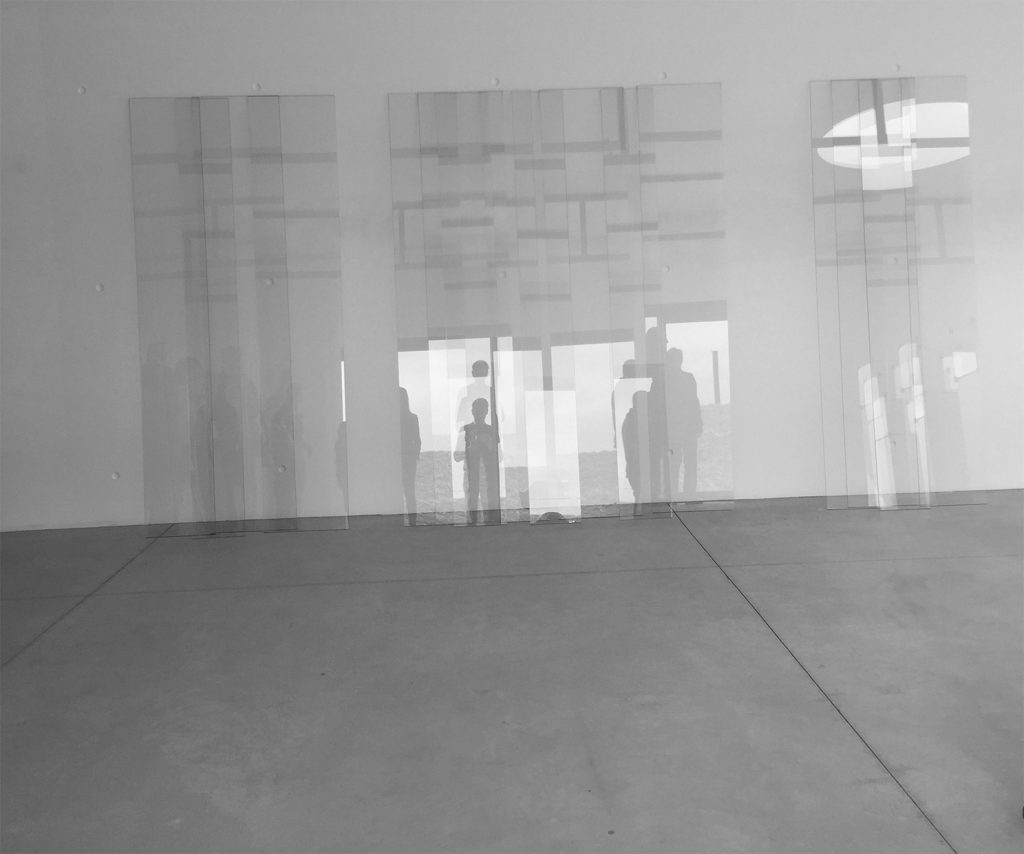 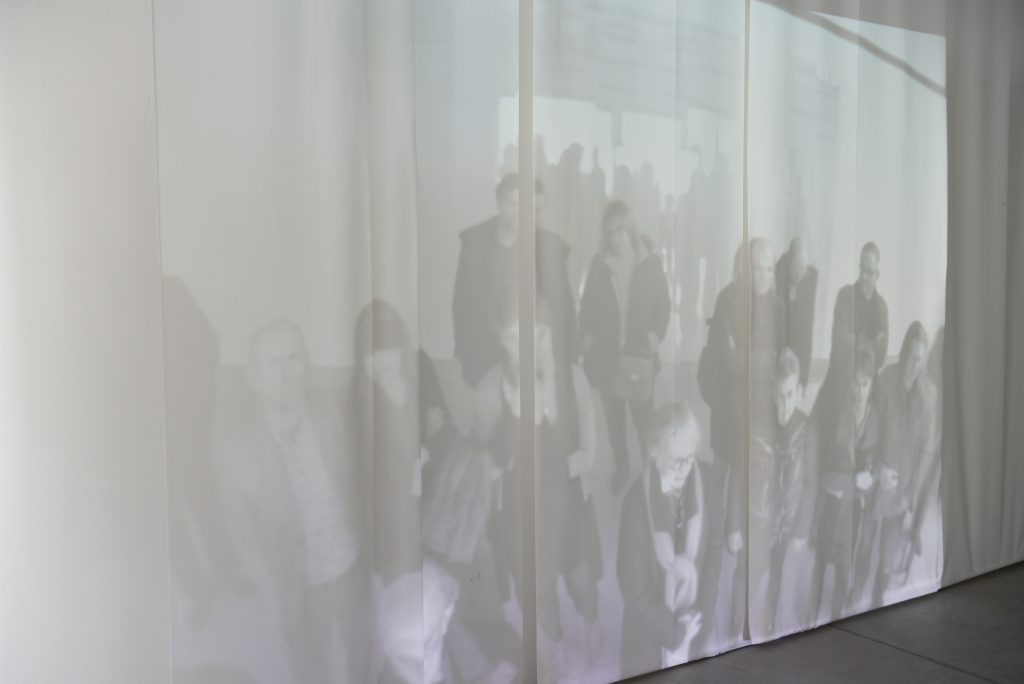