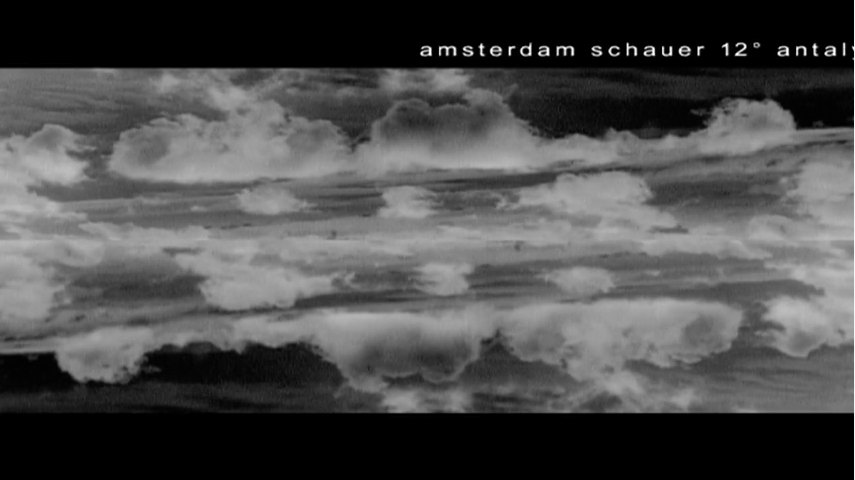 “sea_light_see points our eyes to the heavens, although the title awakens more associations to the sea. The phenomenon of bioluminescence – the illumination of the sea through millions of single-celled algae – shows a very strong relationship to the atmospheric play of lights in the atmosphere over our heads. The sun, the most important heavenly body, is our natural source of ultraviolet radiation. The large part of the radiation invisible to the human eye is absorbed by the earth’s atmosphere. It appears that the heavens can be grasped only in the veiling play of clouds”.

(Text on the exhibition by Stef Van Bellingen – Curator) 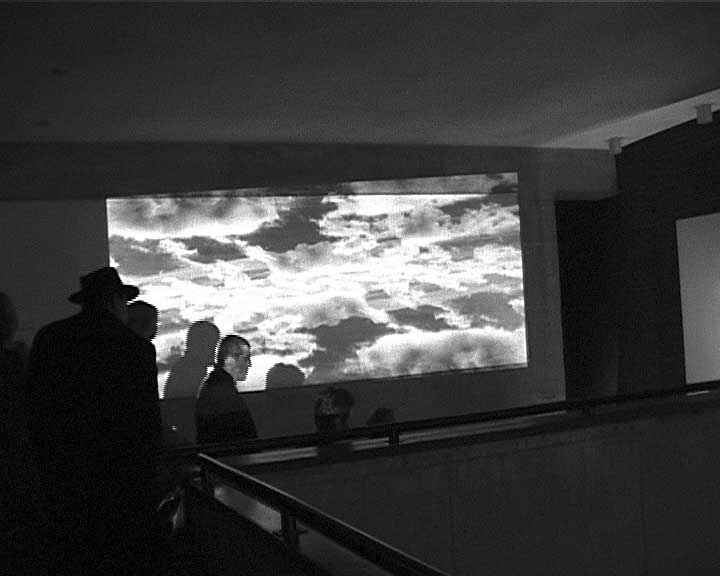